Okay, so I’m terrible at telling my kids about Jesus.  Yes, this is confession time.

Yes we have books about Jesus.  We have bought tons of books from the Christian bookstore.  We’ve tried to get the kids to watch Veggie Tales and I’m thankful that 3-2-1 Penguins usually throws in some Bible verses and prayer.  We say our prayers before the kids go to sleep.  Slight caveat – when we’re not completely exhausted and just trying to survive and get them to actually go to sleep.  We do say prayers when we sit down to eat although not so good if we’re in the car eating a happy meal.  You get the drift.

It’s weird that something that is a big portion of my life and significant portion of Mike’s and the rest of the families – is not something that I know how to communicate to two little people.  I’m starting to think that the kids during children’s sermons are humoring me and actually have no idea what I’m talking about half the time, or like I think – they’re just super smart.

So I’ve been trying to do better.  I’ve been asking Enoch about Jesus or what he knows about Jesus.  He immediately said Father Voss talks about Jesus.  Thank you again Episcopal Day School for coming through for me!  Enoch is now wanting us to tell him stories when he goes to bed.  And of course, he wants super heroes and Iron Man.

So last night I’m telling him about super heroes like Iron Man and Spider Man and Batman and the greatest, most powerful super hero of all – Jesus.  Could be kind of lame, I know.  And then he interrupts my story because he wants to know about the bad guys.  He is always curious about the bad guys.  Where do the bad guys live?  What do they do?  He even asked about their mommies and daddies.  So then I start telling him about the bad guys and I’m going down this path like not all bad guys are really bad.  Some of them want to be good, but they’re misunderstood.  You know – misunderstood – is not something I think Enoch gets.  So hear I am, this preacher who was an English major and I am struggling and I do mean struggling to tell this Super Hero Jesus story and give some exposition about the bad guys and use words that he would understand in his tired, just turned four year old state, and wowzers.  That is hard.

I came downstairs after Enoch fell asleep listening to my story.  (Of course my awesome story was not related to him falling asleep, that was just a coincidence.)  And I’m talking to Mike about telling Enoch about Jesus and I’m like, if only there was a cool cartoon.  An awesome very kid-friendly cartoon with Super Jesus.  But then I thought, well that would be potentially very cool but also could be very weird and not well done.  Although the healings and the teachings and the letting the children come to him would work well, I don’t know how the crucifixion would play.  And what would Jesus look like?  Our blond haired blue eyed Jesus or the for real Middle Eastern Jesus?

My mom has been looking a lot at children’s Bibles and Bible story books about Jesus’ life and she says it’s hard to find them now showing a picture of the cross.  Most seem to go straight from healing and teaching to Easter without any in between.  She was saying that it’s hard to tell the story in a way that makes sense when you start with a baby and end at Easter with nothing in between.  A baby that’s born in a stable and then grows up and comes back to life.  There’s so much more to it.  The teaching – the love, the sharing, the care for those that are sick, or as I was saying last night the one who is kind to people that aren’t feeling well, who are sad, who are scared, who need a hug.

Part of me thinks – no worries – when he gets bigger we’ll take him on mission trips, we’ll show him the joy of giving his clothes and toys away to people who need them, we’ll teach him how to share and be kind and honest with people.  It will be a lot easier to explain this stuff to him then.  But there is a foundation being built now in the world view of a child that separates the world into super heroes and bad guys.  We haven’t even gotten into the bad guy turned super hero or super hero turned bad guy.  It’s just funny to think about and ponder.  With as much Christian marketing and advertising and everything under the sun Jesus-related from mints to bracelets to shoelaces to action figures, you would think that it would be easier to explain something so all over the place.

And it is.  But it’s not.  How would you describe Jesus to a 4 year old or a 2 year old?  What do these stories that are our stories, our sacred texts – what do they say about God and Jesus and the Spirit and the world and us?  What do they say about how we treat one another or who we can go to when we’re scared or hungry or hurt?  How do we teach this?  Or sometimes even more importantly – how do we model this?  (I for real need to not watch South Carolina baseball around the children because I’m not such a good model during any Gamecock game.)

So, I’ll be continuing to figure out how to tell a child about Jesus.  I know some of you have that down pat and if any of you are in the Rock Hill area and want to take Enoch and Evy to lunch or to the park to tell them, let me know.  I trust that we’ll figure it out.  I trust that they’ll one day get it.  And I trust that in my trying to ineptly explain this to them, I’ll learn a heck of a lot too.

In thinking about how I learned about Jesus – I think about VBS and Sunday School and singing in children’s choirs.  One of the songs that I clearly remember is this one.  It is so in my head now.  AAAHHH!!!! 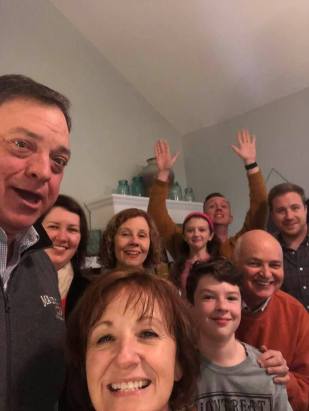 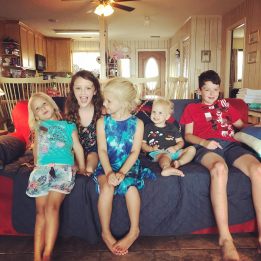 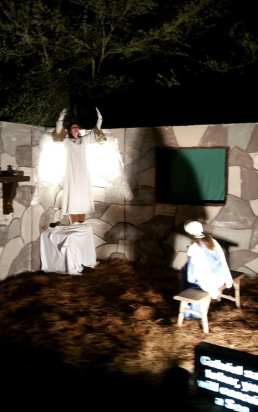 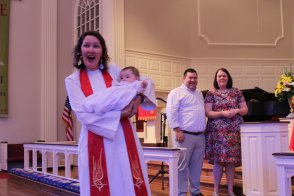 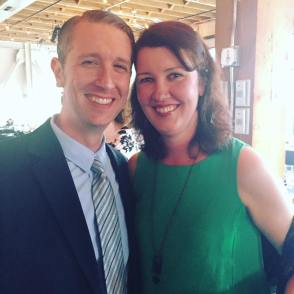 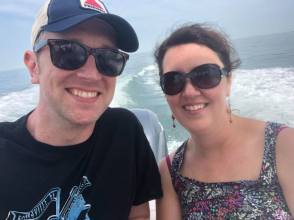 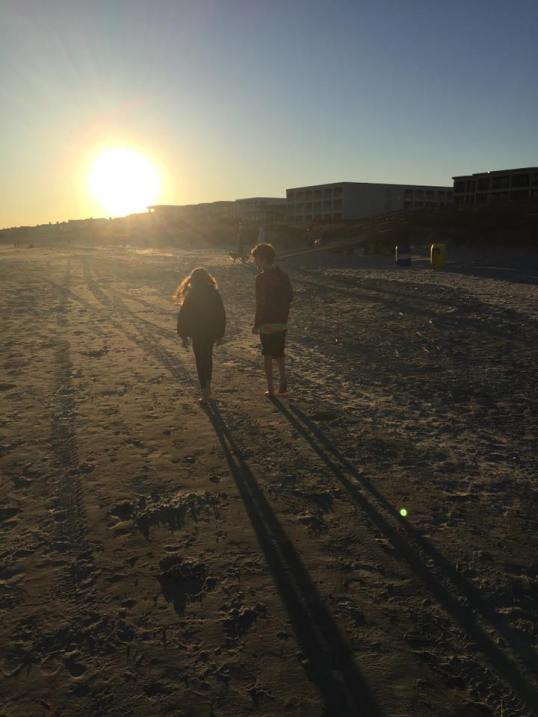 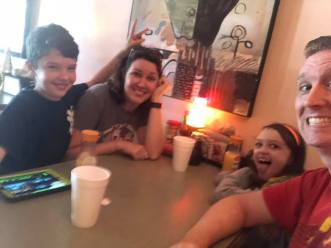 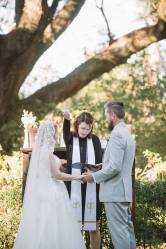 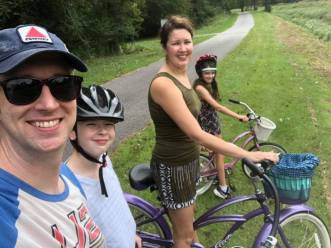 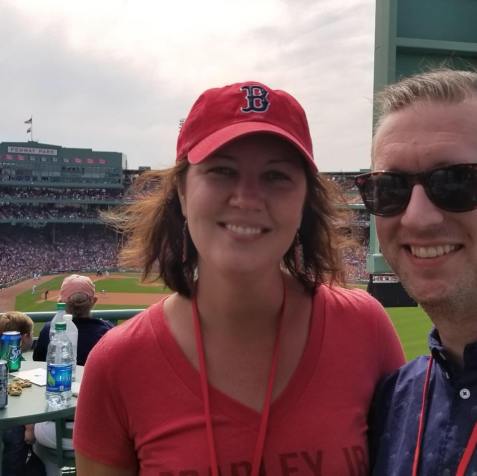 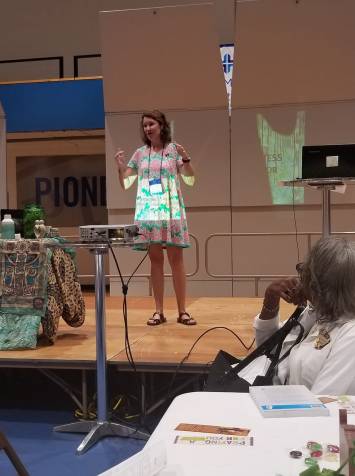 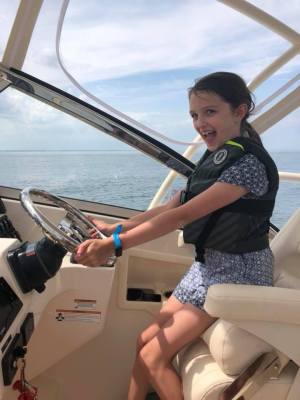 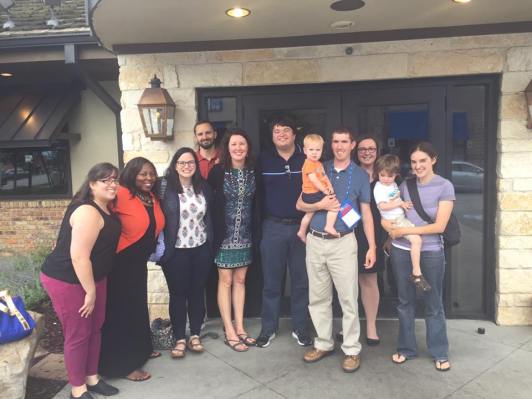 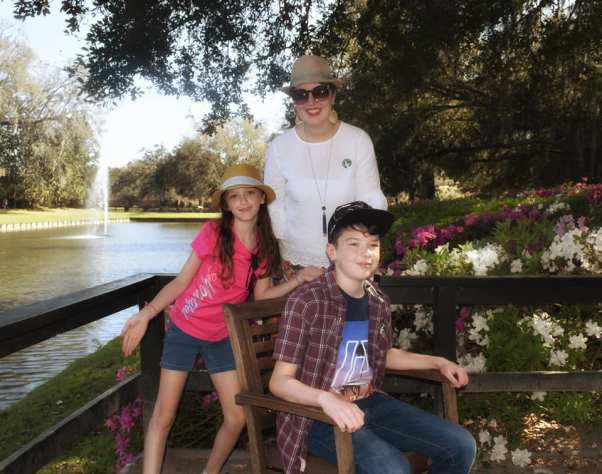 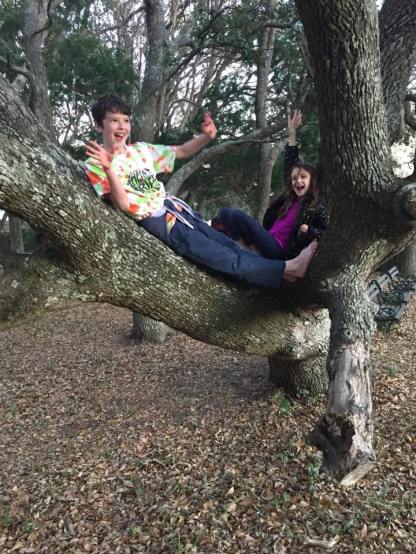 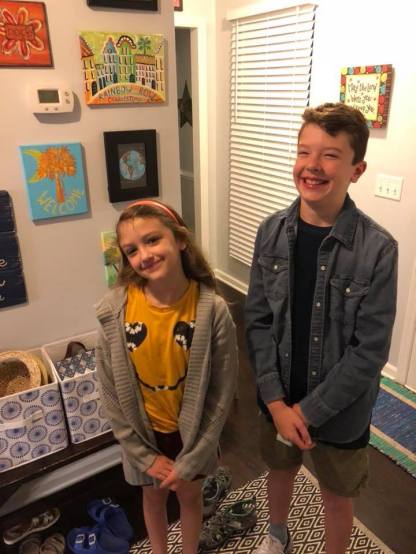 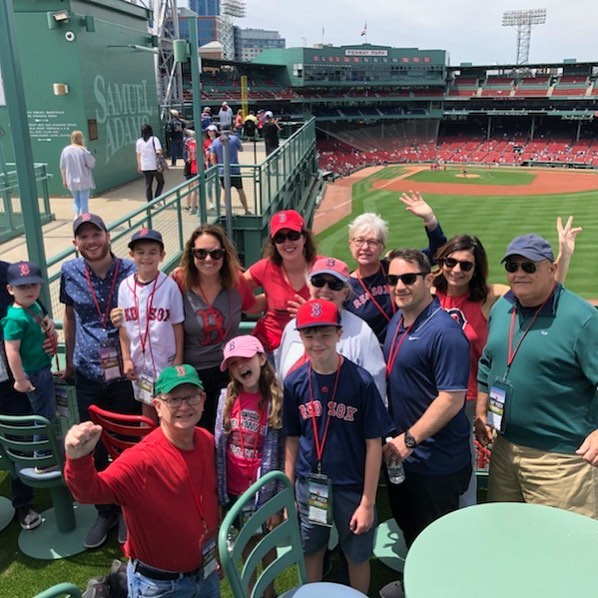