I’ve been preaching for four Sundays now.  Reading from a manuscript.  Sunday was the first Sunday I had the nerve to do the communion liturgy and benediction extemporaneously.  I bet it was the shortest communion extrapolation ever!  I’ve been frustrated with how slow a process it is.  I came home late in the afternoon after having lunch with the students and something prompted me to reach for The Legend of Bagger Vance among the collection of our DVD’s.  It was a God thing.  I needed it.  And God knew it.

“Inside each and every one of us is one true authentic swing. Something that we were born with. Something that’s ours and ours alone. Something that can’t be taught to you or learned. Something that got to be remembered. Over time the world can rob us of that swing. It can be buried inside us in the woulda, coulda, shoulda’s. Some people forget what their swing was like.”

“Look at his practice swing. Almost as if he’s searching for something. And then he finds it. He settles himself right in the middle of it. Feel that focus. He’s got a lot of shots he can choose from….But there’s only one shot that’s his. Authentic shot. And that shot is going to choose him. There’s a perfect shot out there trying to find each and every one of us. What we got to do is get ourselves out of it’s way and let it choose us.”

“Yes, you can. But you ain’t alone. I’m right here with you. I’ve been here all along. Now play the game. Your game. The one that only you was meant to play. The one that was given to you when you come into this world. You ready? Take your stance. Strike that ball. Don’t hold nothing back. Give it everything. Now’s the time. Let yourself remember. Remember your swing.”

It was like my own personal pep talk.  I need to be me.  I need to trust my own voice.  I need to be centered on God and all that comes with it.  It reminds me of the old Siler’s Bald song Getting Back.  With the lines like, “I crawl, I run, as you wait for me//With open arms, there you stand//take my heart in your hands//I’m going to keep my eyes on you//I pray this life you’ll see me through.”

So there’s progress.  I was able to do the chinese balls with my right hand.  I wasn’t able to do that a month ago, so I dreaded it when my occupational therapist placed them before me.  But I was pleasantly surprised that I could do it!

It still terrifies me to stand in the pulpit.  But I know I’m not alone.  May my nervousness draw me closer to God.  This is my prayer.

Thanks for all of yours!  I walk this journey with all of you by my side and a great cloud of witnesses looking on.

I had a comment on one of my blog posts this morning that made me think a bit. It was on the post “Jesus to a 4 Year Old” and the person posted that we (Christians) are stupid and we’re corrupting our children and making them stupid. Wow. Good morning! I can understand that. There are many that have experienced Christians as judgmental, hypocritical, unethical, and dillusional. There are some who assume that to believe what we believe, we must be stupid, unenlightened, or just ignorant.

It’s ironic reading this comment after watching a screening of the Blue Like Jazz movie last night while at the Refresh campus ministry conference. If you know me, you know I’m a big supporter of the book and have been a big supporter of the movie. I didn’t know what to expect last night and was trying very hard not to get my hopes up or set the bar too high. The book and the movie are VERY different in a lot of ways. It was hilarious last night explaining the differences to the many who had not read the book yet. They are so different that the wonderful Donald Miller wrote a book about the making of the movie – A Million Miles in a Thousand Years. Read it. (I may actually it more than Blue Like Jazz.)

Some of the questions afterwards were what kind of audience is this going to be directed to and why was it so different than the book, etc. This is not geared towards the Christian audience that would go see something like Fireproof or Soul Surfer. I don’t know if they would it make it through the slightly over the top first 5 minutes. It’s slightly more appealing to those of who believe that we can be authentic and real people of faith and can still enjoy a good sometimes crude laugh sometimes a la Jimmy Fallon or Bridesmaids. Even still to me it’s really geared to those who have railed against the church and the things that don’t add up when comparing the love and actions of God with the love and action of God’s followers.

It’s easy to throw pot shots at each other – whether people of faith or those ticked off at the Church. It’s easy to make judgements and assumptions and believe in the cliches. It’s harder to engage and dialogue and admit fault -not just on a personal level but as this body of believers that we represent. I know there are times when I want to apologize to folks for what some do in the name of Christ and the church. I know there are times when we as Christians hate on each other and judge each other because of worship styles or how we live our lives. Part of it is admitting that there’s something wrong – that we are culpable or personally responsible for some of these things and not just pointing fingers at particular bodies or theologies or idealogies.

All this to say – talk to me – give me a dialogue on what you believe or don’t believe. Engage. Chat. Share a meal or grab a cup of coffee. Don’t just toss an anonymous grenade where you feel self-righteous and filled with purpose, actually get to know people and see them as who they are as people – not just what box you have put them in.

I’m saying this to myself as well. We have put up the walls to our boxes so high and so thick that we don’t get out of those very often…whether we’re scared or angry or indignant or ignorant as to the whos and whys outside of stereotypes. Do you have friends that aren’t Christian? Do you have friends on the fringe? Do you have friends who don’t look like you or talk to you or believe exactly as you do?

I admit that after seeing the movie last night, I’m a little nervous. I’ve used this book countless times in sermon illustrations and small groups. I’ve pitched the amazing story of funding the movie and how I believe in this thing that’s not Evangelical or Liberal but it’s one person’s story of faith and a journey we’re invited into. But the movie is a heck of a lot more risque than that and there are some seens that I’m like – can I promote this movie? Not just in campus ministry/college student land, but to multi-generational crowds? We don’t blink twice about some of the tv shows or movies we watch or what we read, but when we throw Jesus into it, it makes it that much more layered and complicated. So am I going to promote this knowing that there’s profanity and drinking and who knows what else not to mention the disregard and mockery of the church for much of the movie?

Are you? What do you think as pastors, as lay people, as Christians, as people of faith in a sometimes hostile world and a sometimes blissfully presumptive world?? 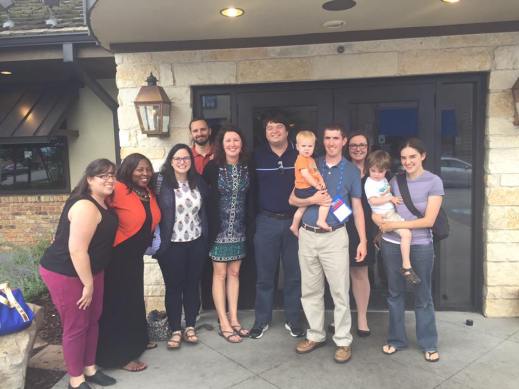 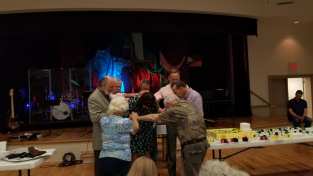 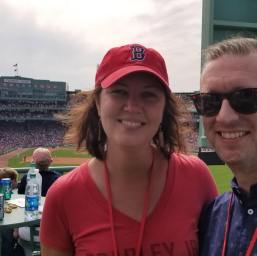 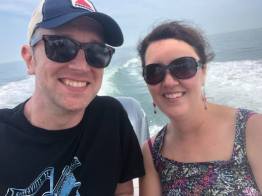 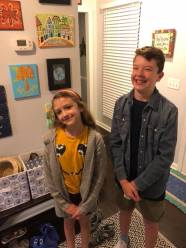 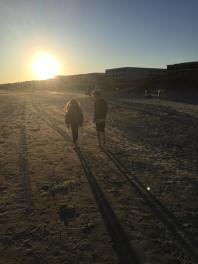 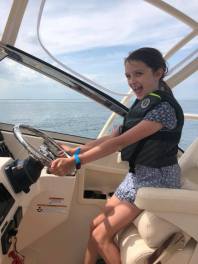 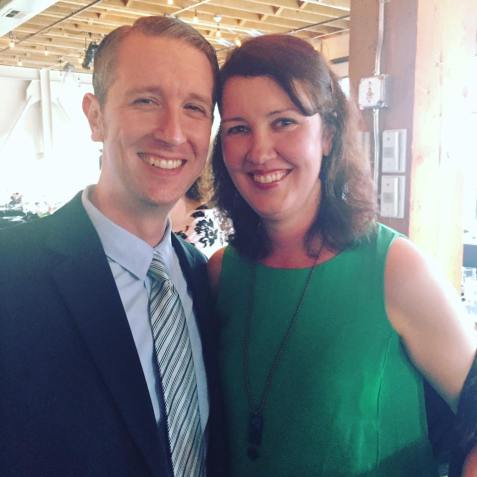