You know those people who think they need to comment on everything and that they’re obviously the most brilliant people in the world and you just MUST know their opinion because it will change your universe?  Maybe it’s one of your parents, maybe the little old lady at church, maybe your next door neighbor that loves to comment on your gardening, or maybe it’s even your pastor that thinks they have it all figured out and that you must be brainless or oblivious.

Others are being nit-picky, patronizing, and annoying.

We used to tell my not very quiet grandmother – “Mind your own plate.”  You may think to yourself, who would talk to their grandmother that way?  True statement.  But we’re a mouthy family and Lord knows that if any outside observer saw all of us interacting they would think we’re nuts or a real life crazy reality show unscripted.  It’s not that we didn’t want her love or care or concern, but we could do without the constant commentary and opinion.  Constant.  Love her and miss her but I find myself wanting to give people “Mind your own plate” checks all over the place.  We actually kidded with her that we were going to cross-stitch it and hang it in her kitchen.

You see, there’s a balance to offering one’s opinion to someone or giving advice or making random commentary about someone’s life choices or even day-to-day living.  You need to do it in love and you need to give that person a little respect.  If you think they’re a moron and you’re giving the advice or the telling what to do from a place of arrogance or superiority or just bossy-ness, than shush.  Don’t even say anything.  People can see through that stuff.  And no one likes to be talked down to.  No one wants to be that “dumb” person that doesn’t get it.  And who do you think you are to think that you have all the answers to the questions of the universe?

Did Jesus give all the answers?  Did he walk up to each of the disciples and dissect their every problem and shortcoming and say here you go, fix it?  Did he go around criticizing everything around him?  Nope.  He did speak a prophetic word when people needed it.  He did speak the truth in love.  He did have a deep enough relationship with people that he could do that with sincerity and not come off like a jerk.

Maybe this is a bit of a rant but particularly at the start of a semester when people are sizing one another up and making judgments, maybe we should think twice about the assumptions we’re making.  We all have our stuff that we deal with and if we’re to be community in the world, than we share with each other and want to get to know one another better.  So let’s give a little grace.  Not frowns or unwarranted disapproval.  But treating each other in love.

One of the Wesley interns posted Romans 12:9-10 the other day on facebook and I think it sums up what I’m trying to say, “Don’t just pretend to love others. Really love them. Hate what is wrong. Hold tightly to what is good. 10 Love each other with genuine affection, and take delight in honoring each other.”  Honor each other.  Don’t cut each other down.  Don’t make those comments under your breath that don’t build anyone up.  Don’t make assumptions.  Give one another the benefit of the doubt and ask yourself – in all seriousness – what would Jesus do? 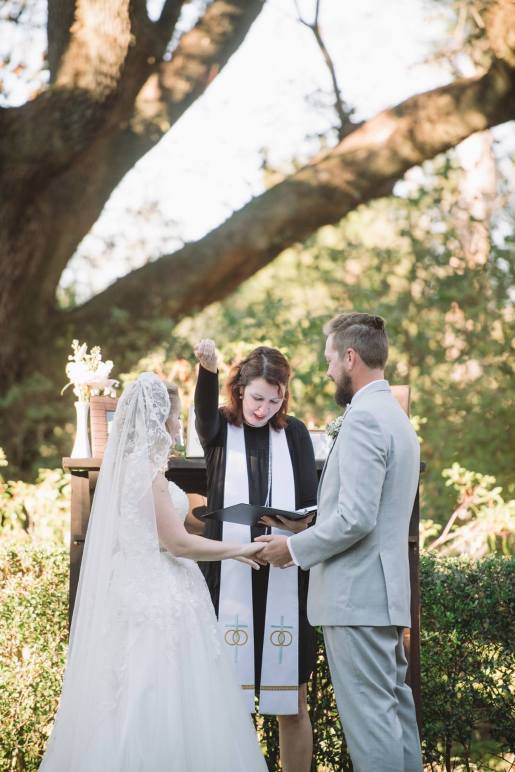 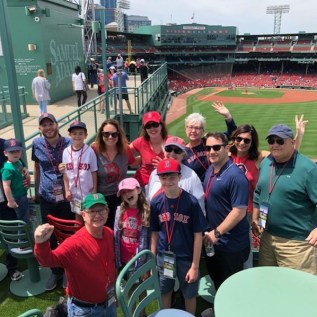 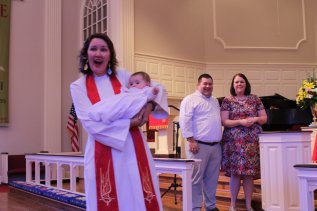 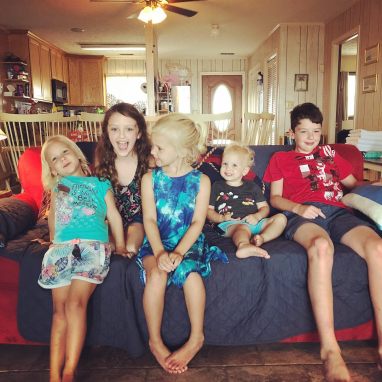 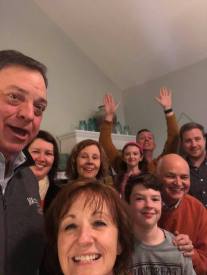 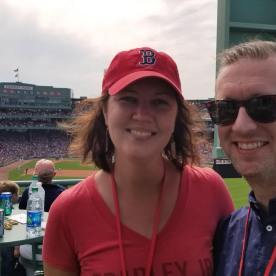 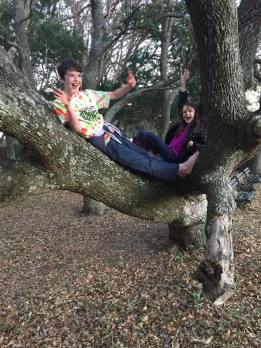